Are You an Employee or an Entrepreneur?

Why One Complements the Other 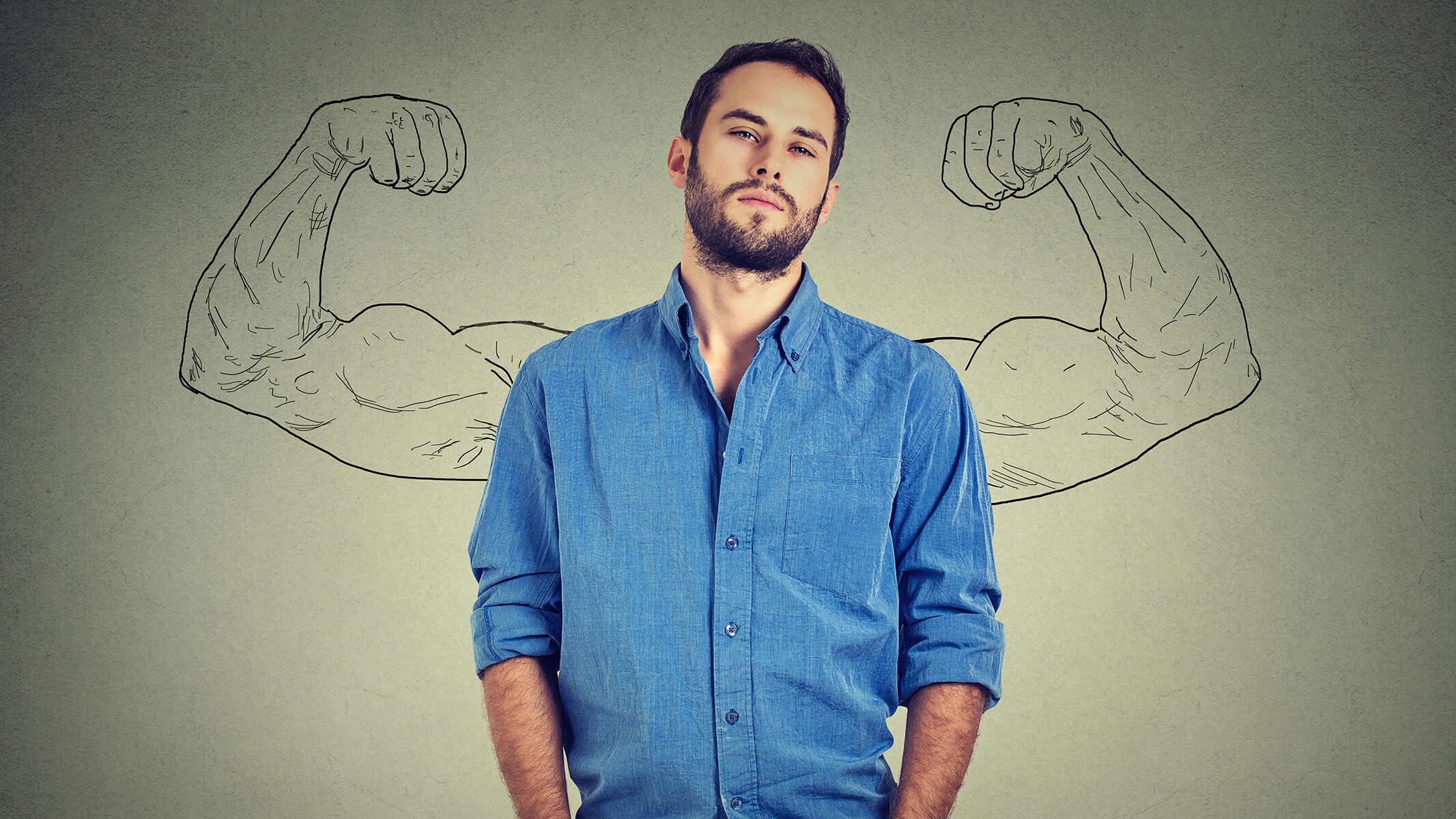 In 2008 when the market changed, so too did my outlook on business and career — and my present and future employment. I was comfortably entrenched at Golf Channel/NBC as a host and anchor.  I’d worked hard to get there, the result of 20 years of experience in various markets, and the excitement of building the brand of golf’s biggest television brand was had been extremely satisfying.  Still, the television industry was changing, with cable networks popping up everywhere, mergers taking place and rights fees for live sporting events dominating headlines.  Transition in the industry meant cuts and contracts of “talent” open for debate from executives who may or may not have been long for their own positions. With uncertainty for many, I became more certain than ever that I needed to widen my platform and find a way to broaden my skill set.  Being known for only one thing (television host) might not put me in the best position moving forward.  That was my thought, anyway.  So I started planning for a future that could include something new.  That meant developing me.  It meant digging deep into who I was and what I wanted for me. With an opportunity at a four-day television schedule and one free day to myself, I set sail on the launch of my own business.  HTK Media was ultimately born in 2010, developed on a napkin while flying from Orlando to Phoenix for business.  True story.  The HTK came from the initials of my three children — Hailey, Trent and Kendall.  It also stood for Have The Knowledge.  The goals of HTK were: I spent plenty of time with a new blog, created my own marketing collateral, made a whole lot of phone calls and sent a whole lot of emails.  In short time, things began to come my way, including opportunities to speak to professional organizations and on college campuses around the country.  To be honest, it changed my mindset totally.  I knew there was a “second act” available if I needed it or wanted it. To shorten the story, 2011 brought an opportunity I never saw coming.  Mike Whan, one year into his new post as LPGA Commissioner, approached me about joining his leadership team as Chief Communications Officer.  As I saw it, it was a huge sign that other things might be out there to challenge my personal and professional “status quo.”  Executive jobs in sports, as I saw it then, didn’t just fall into the laps of guys who wore makeup and read from a teleprompter.  It was a chance to stretch my skills, using my two years of media coaching, speaking and consulting to help an organization grow under tremendous leadership that could only help me long-term. So, I chose to get comfortable with the idea of being uncomfortable, jumping from a 25-year  television career into the sports business world, where representing and speaking on behalf of a professional sports league became my responsibility.  Media coaching athletes and teammates while also helping others with their presentation skills gave me great satisfaction as the organization rose to new heights. Five and a half years later, I had a resume that went beyond “TV guy”, which was always my goal.  If I was going to leave my dream of television host and pursue other things, I wanted to stay in my lane of expertise while creating new experiences that gave me opportunities for even bigger things down the line. Now, it’s Kann Advisory Group, which is a re-brand of HTK Media.  And anyone who has taken on the role of entrepreneur understands full well that you are your own head of business development, marketing, communications, sales and everything that goes with launching and growing your own business.  It, alone, has come with a great challenge, which I love.  I’m not afraid and I love the opportunity to make a difference using my background. Some have thought that with the launch of my own business came a single focus and never a thought about ever returning to work for someone else.  Some still don’t know whether to view me as a “tv guy” or a “business executive.”  My thought process is simple.  I have eyes and ears wide open, knowing that the “next big thing” might be right around the corner.

Thought for the Day

Forget what your business card says. At the beginning and end of the day, everyone is an entrepreneur – if they choose to be. #kannadvisory @kraigkann 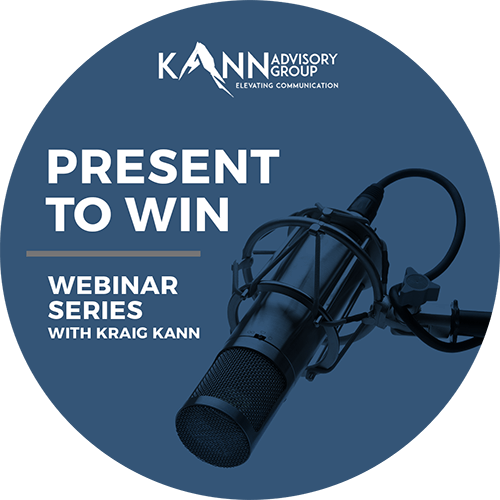 Sell Your Ideas & Sell You

Bring Your Brand to LIFE

Make Sure You Say Something

Thanks, as always, for reading this blog and sharing with others.  I always welcome your comments, here or directly on Twitter @KraigKann and follow @KannAdvisory. 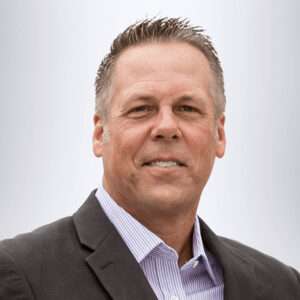 As former lead anchor and studio host for NBC Sports’ Golf Channel, Kraig Kann attained his lifelong dream. He then progressed to Chief Communications Officer for the LPGA and today is a successful entrepreneur mastering his own brand. His background of C-Suite strategist and media entertainment uniquely qualifies Kraig to help your employees elevate the company brand as they become more personally empowered.

NextVictory with Your Next SpeechNext